And the Winner of the May Give Away is: 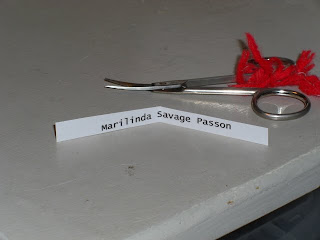 Today is my birthday! First thing I did was become a brunette today. The next thing I wanted to do was to give a gift to one of my "fans". Thank you to all of you who left me messages this month on my blog, facebook and twitter. Please continue to do so because it really keeps me in touch with what women are loving and want to see when it comes to the next Sasaki Bag!

So without further adieu, *drum roll please*, the winner of the May give away is:

Marilinda, I will be in touch with you to see where you would like your bag delivered to.

But for now....its my birthday! and I am off to see what kind of trouble I can create for one day! Sorry girls, no sewing today! 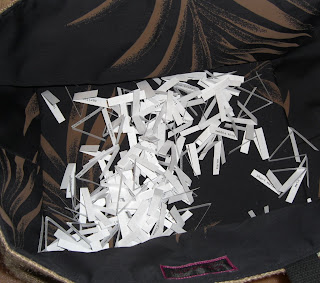 Tomorrow is the big day you have all been waiting for! Who will win my May Give-away? At some time tomorrow, I will announce the winner so check back! I have all the names printed out onto strips of paper and nestled lovingly inside a Sasaki Bag. Don't be hanging around here all night now...go on...go to bed! Check back tomorrow!
Posted by Sasaki Bags at 9:36 PM No comments:

Another day in Hawaii

This morning I had the joy of driving up to Holualoa to make a delivery of bags. Would someone please remind me to take my camera next time? Some of the things I saw were reminders of just how unique this beautiful place is that I call home. So here is my attempt at a verbal scrapbook:


Holualoa is a sleepy little town smack dab in the heart of coffee country. As I drove up the narrow winding road I avoided some wild turkeys and got behind a truck with a guy sitting in the back of the bed. As I got closer, I saw that there was a huge dead wild pig lying next to him. The hunting dogs were looking mighty proud, too!

Then up a little further there was a sign that read, "Yard Sale"....but there was no yard there! It was simply the side shoulder of the road and some people decided it was a grand spot to have their "yard sale". It cracked me up! there was the armoire, recliner, TV....it just didn't happen to be in their yard! :)

Around the next curve in the road I saw a mango tree so burdened with beautiful mangoes hanging from it like beads of water about to drop. A reminder that mango season is upon us! Who says we don't have seasons??? We have whale season, mango season, avocado season, Jacaranda season, Night Blooming Cereus season, Royal Poinciana season.....How lucky are we to have SO MANY seasons!

Across the road I observed a young woman prepping the side of the road to set up her coffee stand. I see her there often, usually with her small child, but today she was alone and sweeping the roadway with a primitive looking broom like I saw in Thailand.

A bit further, I see a little girl of about 4 years old, proudly mounted on a strawberry roan. I love that kind of horse! She was with an adult and it looked like they were about to make some memories of their own. She was so cute with her little legs barely able to hug into the horse. She was wearing a pink bicycle helmet. Safety first!

Once I arrived at the Pacific Islands Gallery, I had the honor to meet a couple who had been admiring my work and came back to see my latest bags. They were from Indiana and seemed to be thoroughly enjoying their vacation.

It was a beautiful day and what a treat to be able to invigorate all of my senses! But next time...I need to bring my camera!
Posted by Sasaki Bags at 11:52 AM 1 comment:

Okay, here we are into the first week of May already and I have a funny story to tell you that...well, maybe I told it before but I'm telling it anyways! Infact, it has sort of become a little tradition of mine to share this silly story around this time of year.

Let me preface this story with a reminder that I am a caucasian girl who grew up in North Idaho where we didn't have the advantage of meeting too many people from other cultures. Pretty much everyone I knew was white, so although I was raised to embrace all nationalities, I was not culturally savvy!

With all that being said, when I was about 28 years old, my little brother got married down in the Los Angeles area. I flew down by myself because my family couldn't afford to have everyone attend. So I met up with my mom and dad and spent a few days in "Sunny California". This was my first trip to California as an adult and I was awestruck by all the flowering trees and swimming pools visible as we were flying into the airport. I even photographed a palm tree as I was leaving the airport because although I'd been to Disneyland as a small child, I didn't remember ever having seen a palm tree. (Imagine that now that I live in Hawaii!)

We all had a great time, the wedding was beautiful...yada yada yada.
Then on the flight home, I got on a small plane in Seattle that would take me back to Spokane's airport. It was a tiny plane...quite an experience in itself! After we got settled, the Captain announced "in honor of Cinco De Mayo, we will be passing out complimentary Dos Equis beer to anyone who would like one!" Well, this white girl had never heard of Cinco De Mayo before! My mind conjured up an image of some famous Mexican hero or perhaps a Presidente! Senor De Mayo! **I extend my hand for dear Cinco to gently kiss it as I bow in his honor...all in my mind**So as I was taking my complimentary beer in hand, I raised it and said "Here's to you Cinco!" Infact I may have even seen the bottom of two such brewskis before the short flight was over and probably toasted him again.

I don't recall who actually later told me about Cinco De Mayo....that it wasn't even a person at all! But I do remember the embarrassment I felt! And for some reason that embarrassment has brought me a little bit of joy, every year since then! I find myself quietly giggling at my own expense! Always this time of year, I begin to joke about "Cinco De Mayo must be coming up soon....but I can never remember what day! "

I have some fond memories as well. My dear friend Erica, who was born in Mexico, used to live a few miles from me here in Hawaii and She and her husband were known to throw some pretty great BBQs "around the 5th of May". Lance could whip up some mean margaritas with a little li hing mui on the rim! So on this 5th day of May....I am missing my friend, who moved to Seattle...where my whole Cinco experience began....20 some years ago.

***Just for the record....the day that I flew was NOT on May 5th. My brothers wedding was towards the end of May....so even for the culturally challenged, there has to be an excuse in there somewhere! 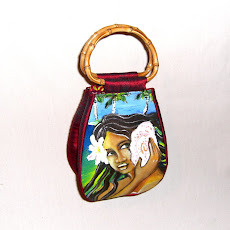 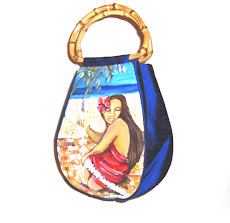 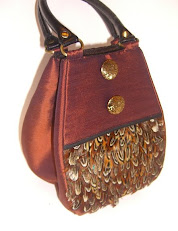 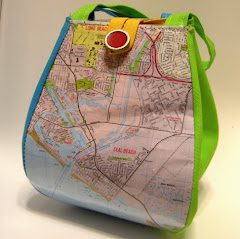 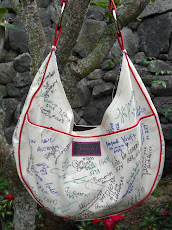 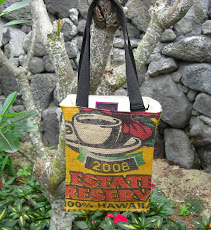 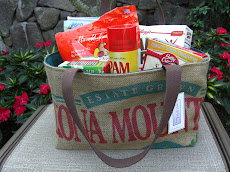 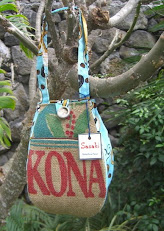 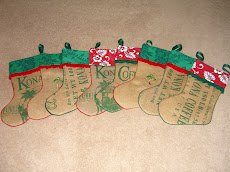 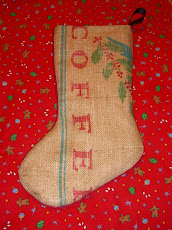 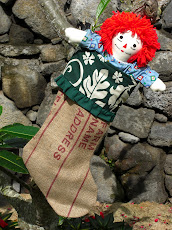 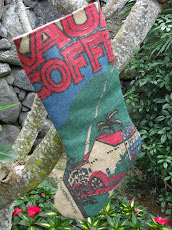 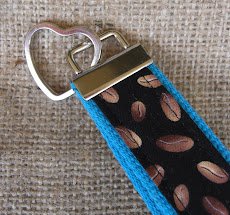 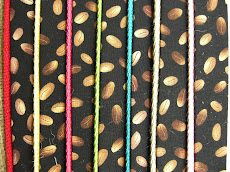 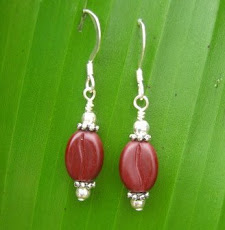 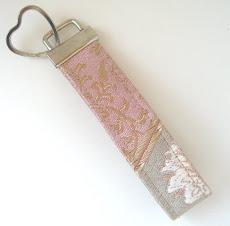 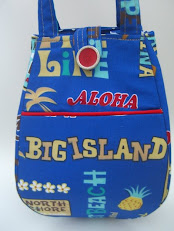 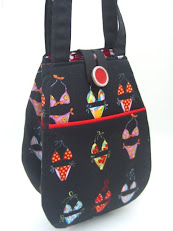